Ενώ η συμβατική άποψη λέει ότι οι ηλικιωμένοι οδηγοί αποτελούν μεγάλο κίνδυνο για τους άλλους οδηγούς, η αλήθεια μπορεί να είναι ότι αντιπροσωπεύουν μια μεγαλύτερη απειλή για τον εαυτό τους...!
While the conventional wisdom is that older drivers represent a substantial threat to other drivers, the truth of the matter may be that they represent a bigger threat to themselves. A new study released by the AAA Foundation for Traffic Safety found drivers over the age of 65 are almost twice (1.78 times) as likely to die in car crashes as drivers age 55 to 64.
Sadly, as drivers age things rapidly go from bad to worse. The report also revealed that drivers over 75 were over two-and-a-half times (2.59) as likely to die in a car crash and drivers over 85 were almost four times (3.72) as likely to die when compared to drivers aged 55 to 64. As if you didn't know it before, bad things happen to drivers when they age. When drivers get older, the likelihood of death or injury in car crashes increases, as does the likelihood that an older driver will be involved in a left-turn crash, be affected by illness or suffer from lapses in perception that could contribute to a crash. About the only thing older drivers seem destined to avoid is a bad case of acne, which affects the other big crash-injury group, teens and young adults.
"As we age, our reaction time and other cognitive skills can diminish," said Peter Kissinger, President of the AAA Foundation for Traffic Safety. "For instance, our eyesight deteriorates to such an extent that by age 60 we require 10 times the amount of light necessary to see an object as when we were 16."
These statistics culled from the Texas Transportation Institute study for the AAA Foundation are all the more troubling since the population of seniors is increasing substantially. By 2030 one in five Americans will be 65 or older.
"Second only to teen drivers, older drivers are the second most likely group to sustain injuries or death in traffic crashes," said Kissinger. "It is vital that seniors periodically and honestly review their driving performance."
Αναρτήθηκε από Παρατηρητήριο Οδικής Ασφάλειας στις 9:20 π.μ. Δεν υπάρχουν σχόλια: 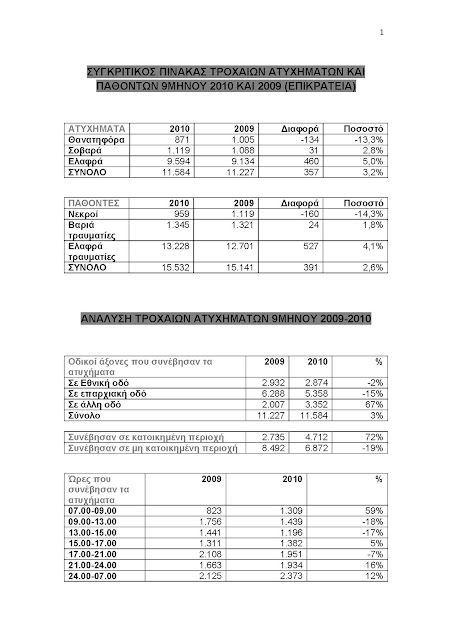 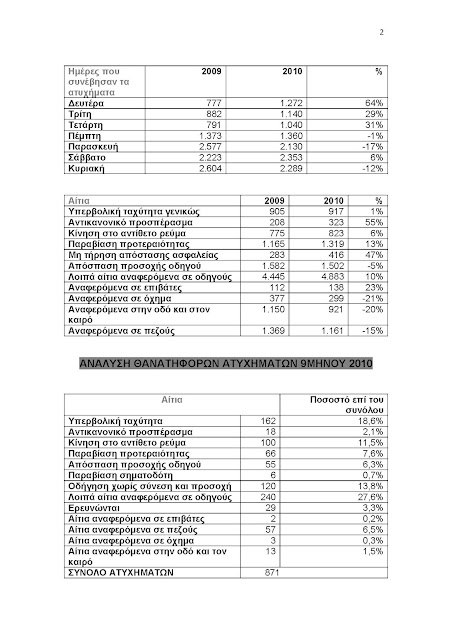 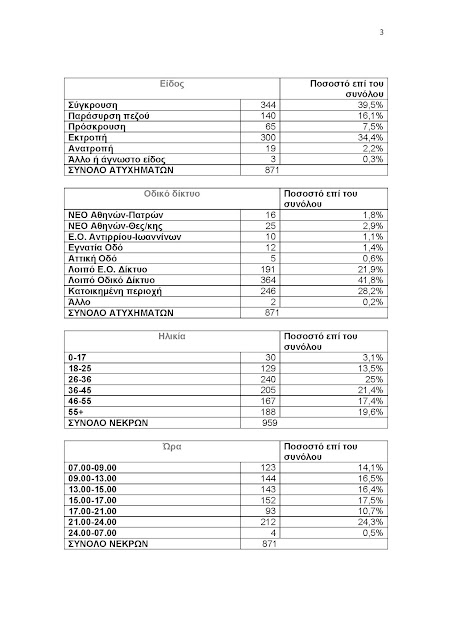 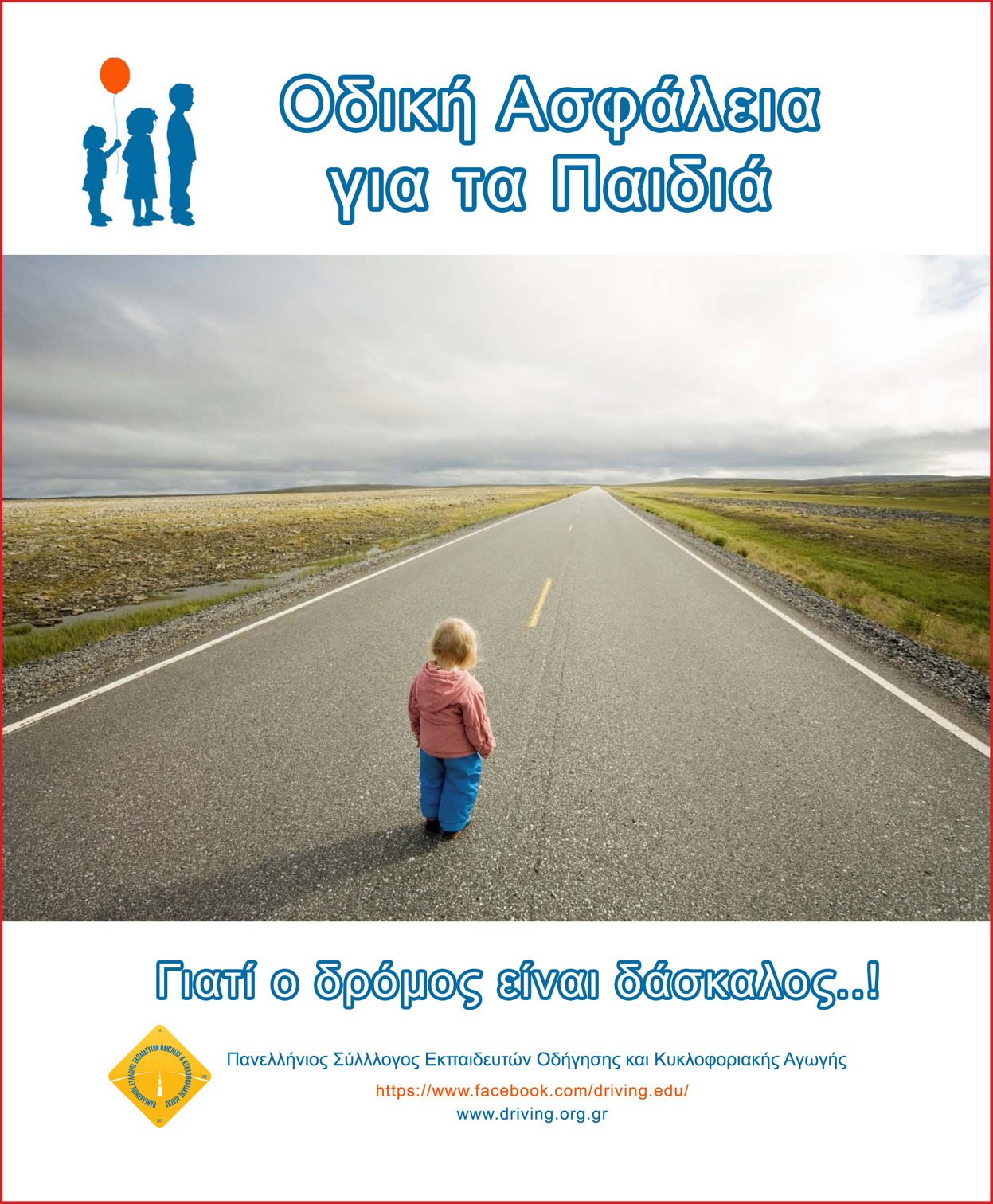 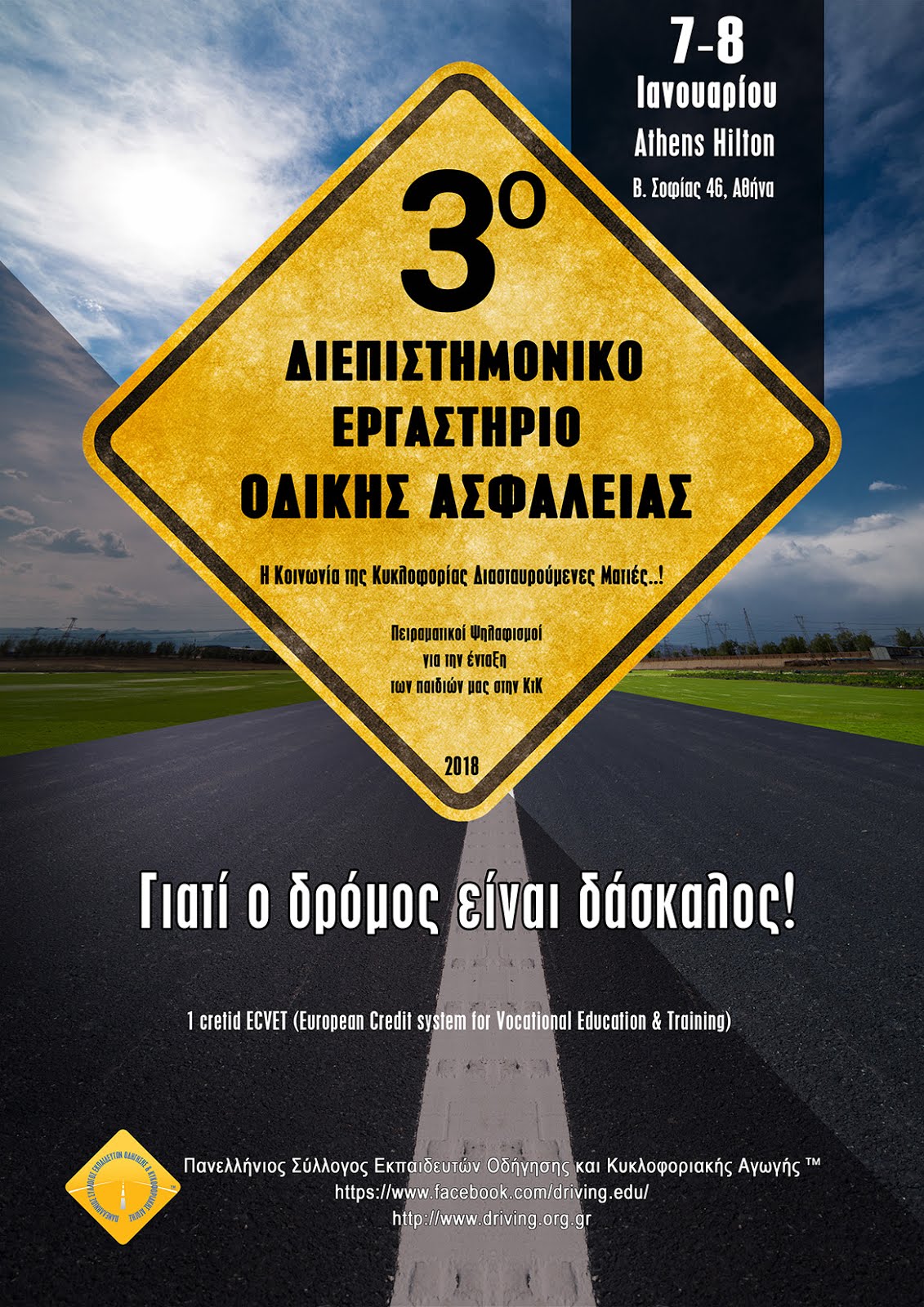 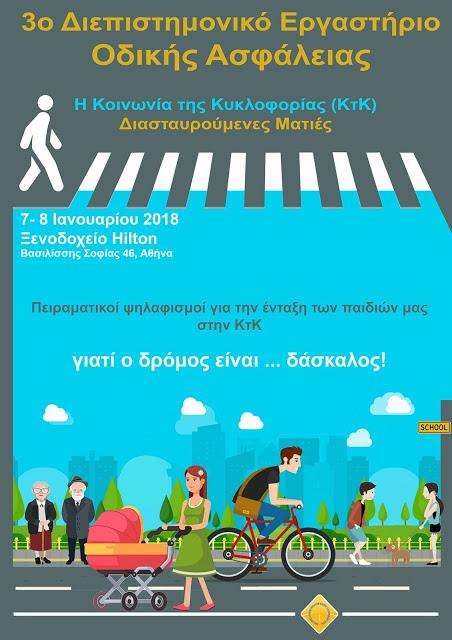 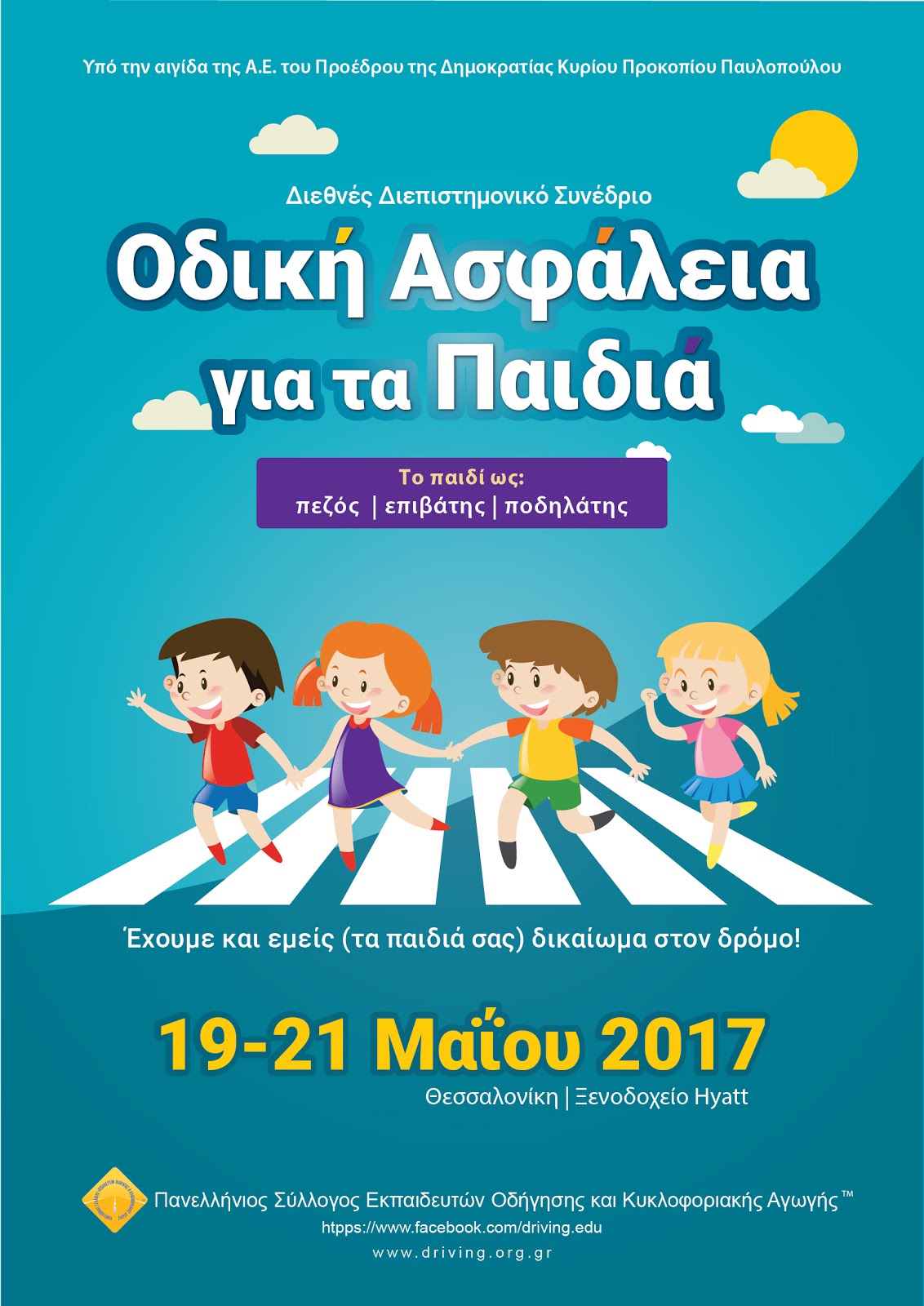 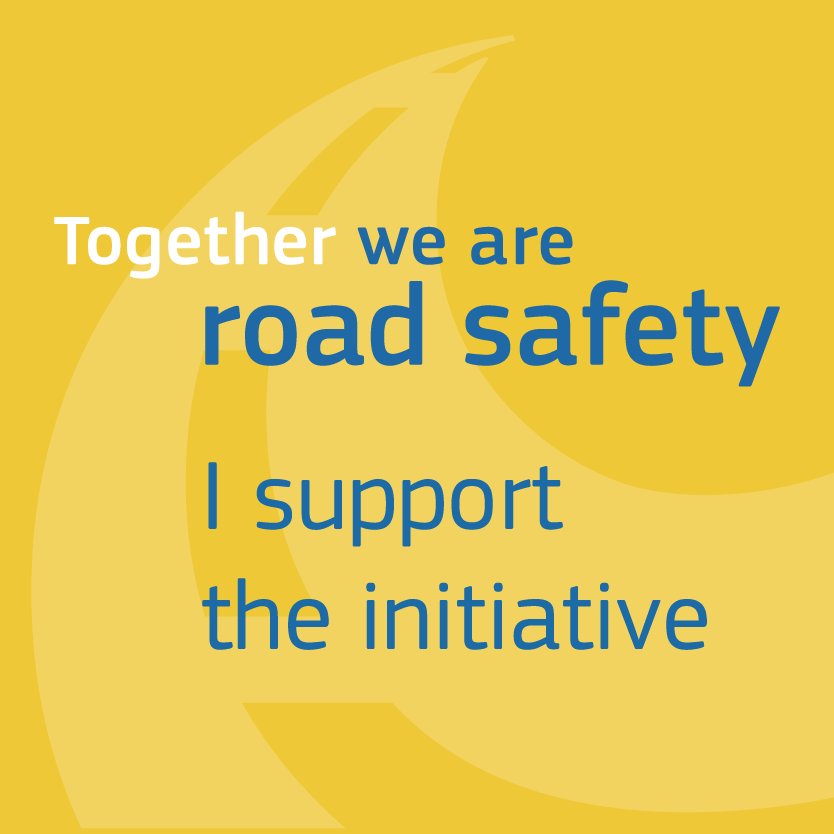 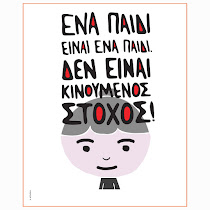